[vc_row][vc_column][vc_column_text]An amazing aspect about Texas Hill Country that tends to get overlooked is the diverse range of wildlife. With so much going on around the area, you might forget about the other non-humans living here. At Willow Point Resort, we love hearing when guests get an unexpected glimpse of our natural habitat. For those adventure seekers looking to spot different types of wildlife in Texas Hill Country, we’re here to help!

Here are some of our favorite wildlife

A more frequently spotted animal, the white-tailed deer seem to love Texas. So much so in fact, that Texas holds the largest population of white-tailed deer in the United States. The Hill Country landscape is tailored to their needs in terms of both terrain and food sources. They’re also no stranger to humans, as they tend to forage in people’s backyards looking for something to eat. 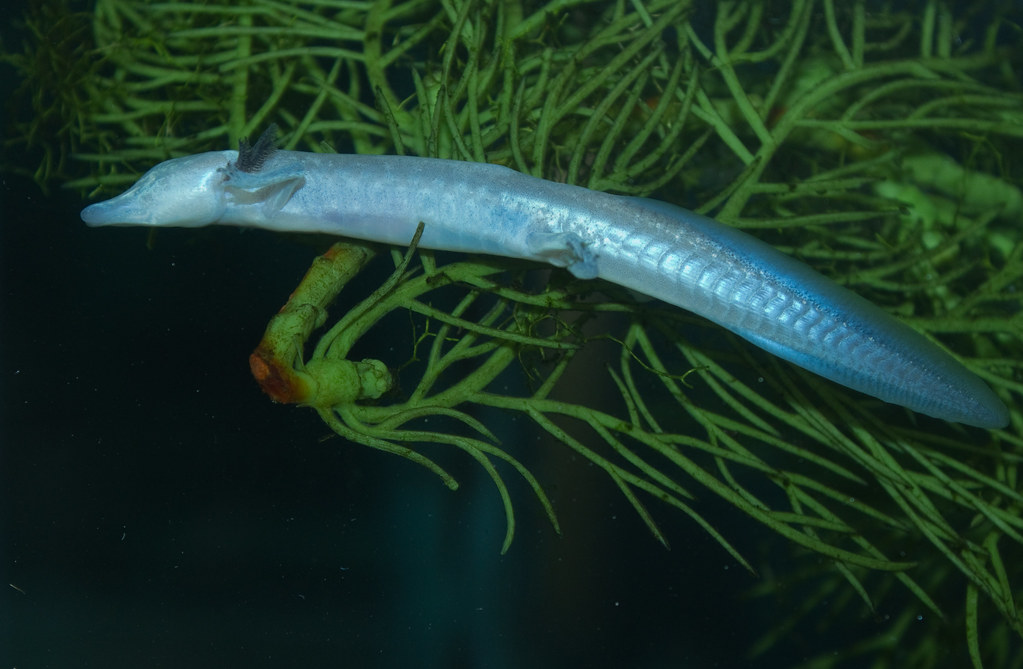 Indicative of its name, the Texas blind salamander does not have any eyes. Since it lives in water-filled caves, it hunts by sensing water pressure waves created by nearby prey. While it’s unknown just how much blind salamanders exist, the number is dwindling due to the pollution and overuse of water from the Edwards Aquifer. Due to this damage, it’s currently on the endangered species list. Originally from South America, the nine-banded armadillo have become quite the mainstay in Texas. Around the size of a cat, these insect-eating mammals are known in particular for their armored shell. They are also known to be quite excellent diggers and can be found in areas where the soil not too hard. While similar in size to a small german shepard, coyotes carry quite a different demeanor when it comes to human friendliness. These intelligent animals roam the Texas Hill Country terrain but have the ability to adapt to most habitats. Living for 10-12 years, they tend to hunt rabbits and rodents, but do not discriminate when deciding what the next meal is. For those looking to do some bird-watching, the Golden-cheeked warbler should be high on your list. These birds are typically found in Ashe-juniper trees, oak trees or other hardwood trees. Unfortunately, this bird species is on the endangered list due to the clearing of tall juniper and oak woodlands for houses, roads, and stores. They can be found roaming the Hill Country expanse between March and July, when they nest and raise their young.